Through four full months of a six-month season, the Pirates have the best record in baseball. I just typed that and it's conveniently factual.

1. I said yesterday that I wanted a trade — any trade that brought in a player more talented than one currently on the team, be he a starter, reliever, outfielder or first baseman. The Pirates didn’t make a trade. I’d be disappointed with that except for the fact that nobody else made a trade, either. The entire National League stood its ground, and the rosters are exactly the same today as they were yesterday. After the deadline, Neal Huntington told reporters, “We were willing to do something stupid. We just didn’t want to do something insane,” and “there’s no question we forced the issue. I made offers that made me incredibly uncomfortable.” I’ve been as critical of Huntington as anyone, but I absolutely believe him. If this wasn’t true, other teams would have made moves. In the end, the sellers decided that they didn’t want to sell badly enough to drop asking prices.

2. It's good to see the old Neil Walker again. He should never hit lower than fifth, and Hurdle should consider hitting him leadoff against righties.

3. This photo is going into the franchise time capsule: 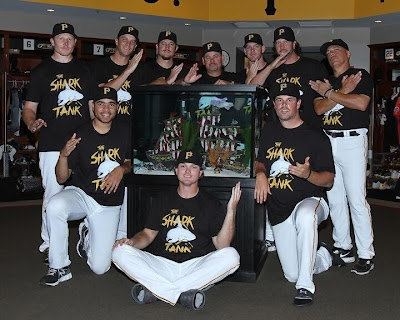 It's in good company, along with most photos of Dave Parker and nearly every picture ever taken of Jeff Karstens. 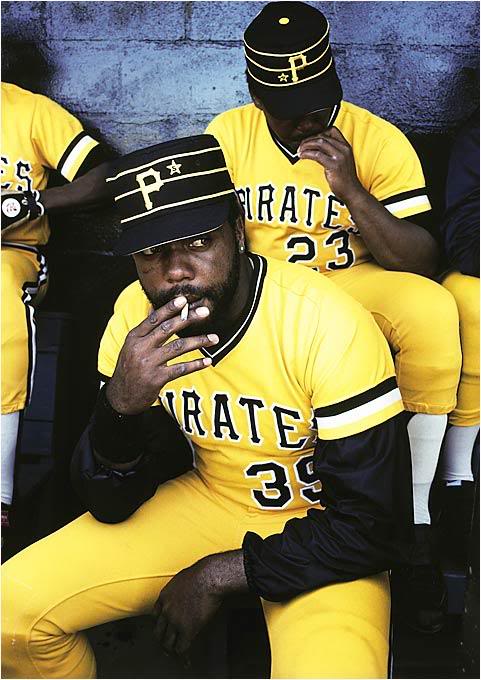 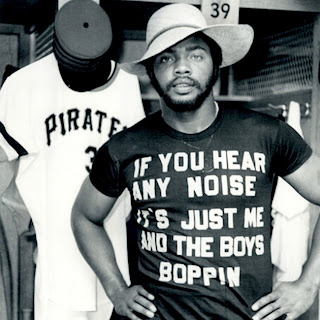 4. I'm happy to eat crow when I'm wrong about something. I said that Francisco Liriano was a bad signing, and while I didn't completely pan Russell Martin, I thought Neal Huntington gave him way too much money. I was completely and totally dead wrong on both fronts. Russell Martin has been a revelation, both behind the plate and at it. It's been so long since this team has had a competent catcher that I completely neglected the effect a very good catcher can have on a team. Liriano has defied everything I wrote about him when the Pirates signed him following that weird, non-throwing arm injury. I don't know if the Pirates saw it in him as a bounce back candidate or if they just got lucky, but they were way more right than I was. Although for the record, I did have Melancon and Justin Wilson as being awesome.

Labels: baseball, did you know neil walker is from pittsburgh?, five quick thoughts, Neal Huntington, not failure, Pirates, we're wrong all the time