What took us so long, right? 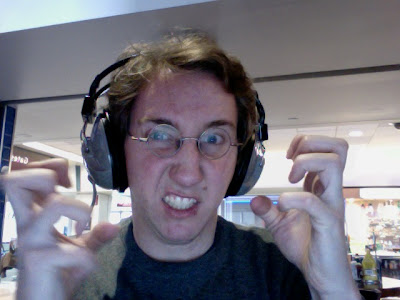 FRANCO after his connecting flight back to Pittsburgh left the gate 10 minutes early, and he was stranded in Philadelphia for an extra two hours. 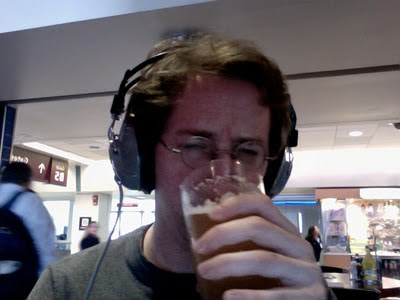 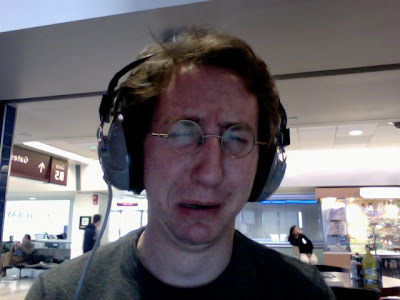 FRANCO crying after reflecting on the fact that he's stuck in Philadelphia, drinking overpriced airport beer and not advancing his career.

Also, as a side note:
-Carlos Ruiz snuck a phenomenal year under the radar in 2010. It was the first time this 31 year old, fatty catcher did a thing. Fluke? Possibly.
-Ryan Howard is the kind of hefty-lefty whose skills diminish early, as is proven by the last few years.
-Utley is out with knee cancer.
-Jimmy Rollins was never an MVP, but he was a good defensive player with decent base running abilities. Now he's meat.
-Raul Ibanez is 49 years old.
-Shane Victorino is a mediocre OBP waiting to happen.
-Placido Polanco has great bat control!
-Right field is just a spot where the replacement player goes.

So in short, I see a possibility here for the Phillies' offense to not click. I can't deny that I'm excited about Halladay, Lee, Oswalt, Hamels. That's a basebapacalypse of pitching, and should be cool to see them set a modern day record for complete games (20). But all that said, consider it possible that the diminishing skills of the lineup and the chance for arm injury could relegate the Phillies to NL parity at its finest.

I hope you all die from Santa Claus.
Posted by FRANCOfranco at 12:29 PM No comments:

Why I hate Jim Tracy

This bullshit about pitchers running the bases.

Jimenez did break one of Tracy’s baserunning codes in the game. He was thrown out at the plate after slowing down rounding third base.

Okay, okay. You never want to get thrown out on the bases, period. I can see why Tracy would be a little irked that his pitcher is making an out, when he could have just stayed on third base.

That is what's going on here, right?

No you don't. You want your pitchers to be healthy Ubaldo Jimenezes.

Usually when a pitcher gets on, the game moves 90 feet at a time. Nope. Not here. We’ve stressed that from day one of the Cactus League and, hopefully, into late October.”

Here's the thing, you stupid man, none of your pitchers will be alive in late October if you're asking them to do this:

“I was almost going to stop at third and then I saw the coach waving and thought ‘opps,”’ he said.

Please do not have Stockholm Syndrome for Jim Tracy.
Posted by FRANCOfranco at 4:37 PM No comments: