As some of you may know, this evening at sundown marks the first night of FUCK PHILADELPHIA here at FTC.

It's also the beginning of Playoff Beard Season!

This year I'm going to be taking on 17 year-old, Sidney "patches" Crosby, to see who can grow a manlier mane. Sure, he gets paid to [take his team to the playoffs and then] grow a playoff beard; I don't. And yes, the dude probably has more testosterone clogged in his shower drain every morning, than I'll ever possess in my entire life. It's kind of an unfair fight. But my resolve is strong. Ever since I bested him in the back-checking skills competition, I've felt confident that I can soar with the eagles.

Here's where Sid the Kid was on Saturday: 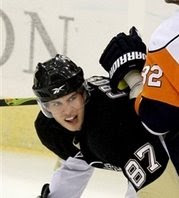 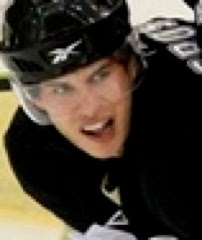 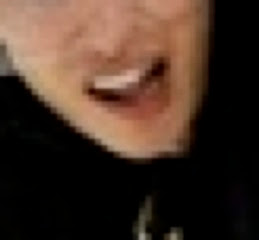 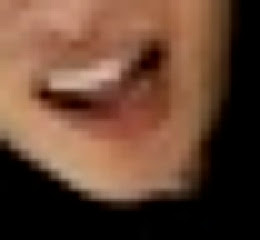 It's a judgment call, but in my opinion what you're seeing isn't pixilation, so much as it is an unfair head start by Captain Crosby. I won't begrudge him that. Ultimately it isn't about my whiskers versus his (we're friends after all); it's about FUCK PHILADELPHIA.

Check back for updates. And remember: throat hair doesn't count!
Posted by FRANCOfranco at 11:29 AM