October is the cruelest month

It's not enough when your baseball team is a national joke. It's not enough that, even in the best case scenario, your team is still at least two years away from being competitive. You haven't had enough hurting yet. It's not enough that the team whose record for consecutive losing seasons it just tied is on its way to the World Series for the first time in 15 years, or that the team they're likely going to play for the title didn't even exist the last time your squad finished over .500. Or that the best player on the latter team was someone your organization deliberately passed over to draft Bryan Bullington first overall. 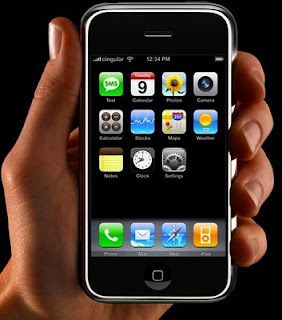 It doesn't matter that you realize you've hit rock-bottom when you find yourself hoping that your team can come away from the winter meetings having signed a player like Brett Tomko. You don't hurt enough, says the universe, when you realize the the package of players acquired for your shortstop doesn't include anyone you'd have any reason to be excited about.

No, sir. The universe didn't think you had it too bad, what with the girl you loved leaving you for someone else just a week before you lose your job because the economy has gone straight to hell, so it decided to just do what it could to take you down a peg.

The new iPhone commercial shows how you can use your new iPhone to -- and I swear I'm not making this up -- watch video of Ryan Braun hitting a walk-off grand slam off of Zach Duke in Milwaukee. The hurting just never stops. It never stops.

So if in the next few days, you read about some deranged would-be blogger taking to the top of the Clemente Bridge with Zambelli fireworks strapped to his chest, muttering something about how we shouldn't trade Jason Schmidt, you'll know who that is.
Posted by Matt at 11:25 PM